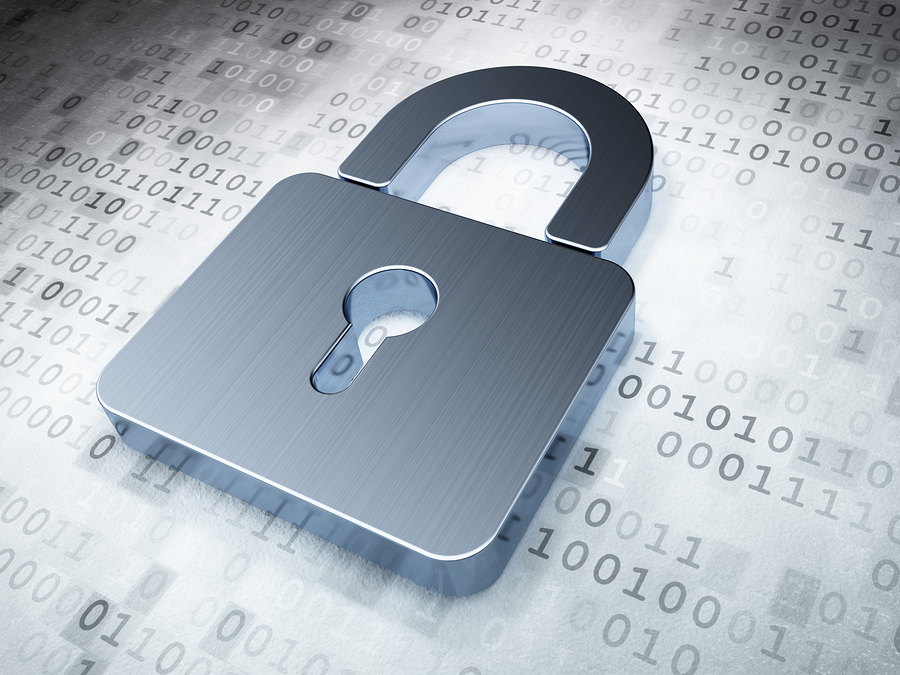 Cyberattacks were the third most frequent cause of a healthcare data breach in 2015, but they accounted for the most records breached. Nine of the top ten breaches by volume were due to cyberattacks, with over 110 million records breached.2015 also brought the largest breach of healthcare data reported to HHS so far; the Anthem cyberattack reported in early February impacting almost 79 million people. END_OF_DOCUMENT_TOKEN_TO_BE_REPLACED