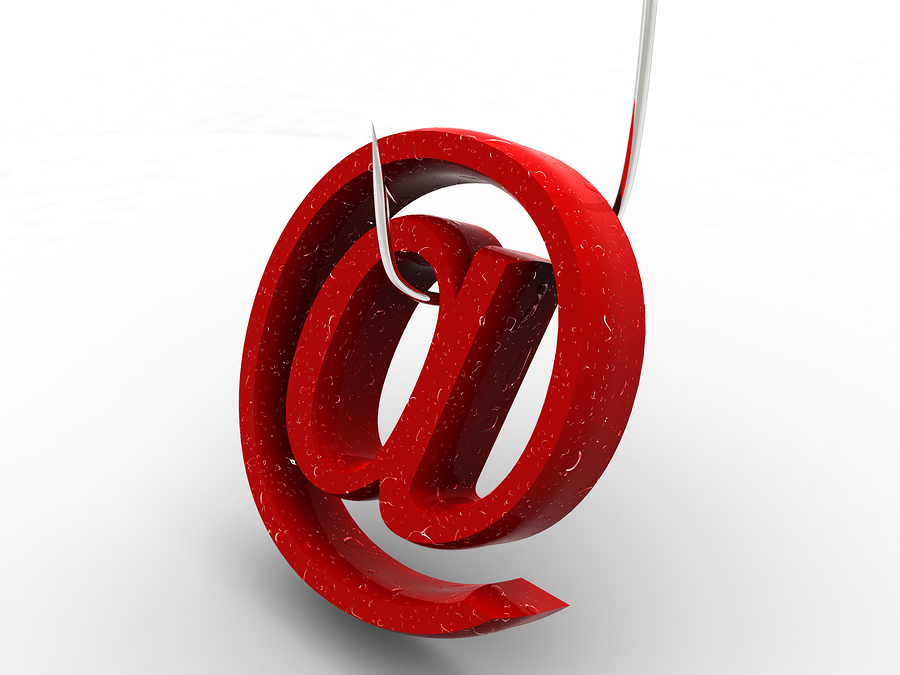 On March 1, 2016, Main Line Health released a statement indicating that it had been the victim of a “spear phishing” attack that affected the personal information of all employees. They stated no patient information was released or compromised.The attack occurred two weeks earlier when the recipient of an email, believing it was legitimate, responded providing employees’ personal information, including Social Security numbers and salary information. END_OF_DOCUMENT_TOKEN_TO_BE_REPLACED