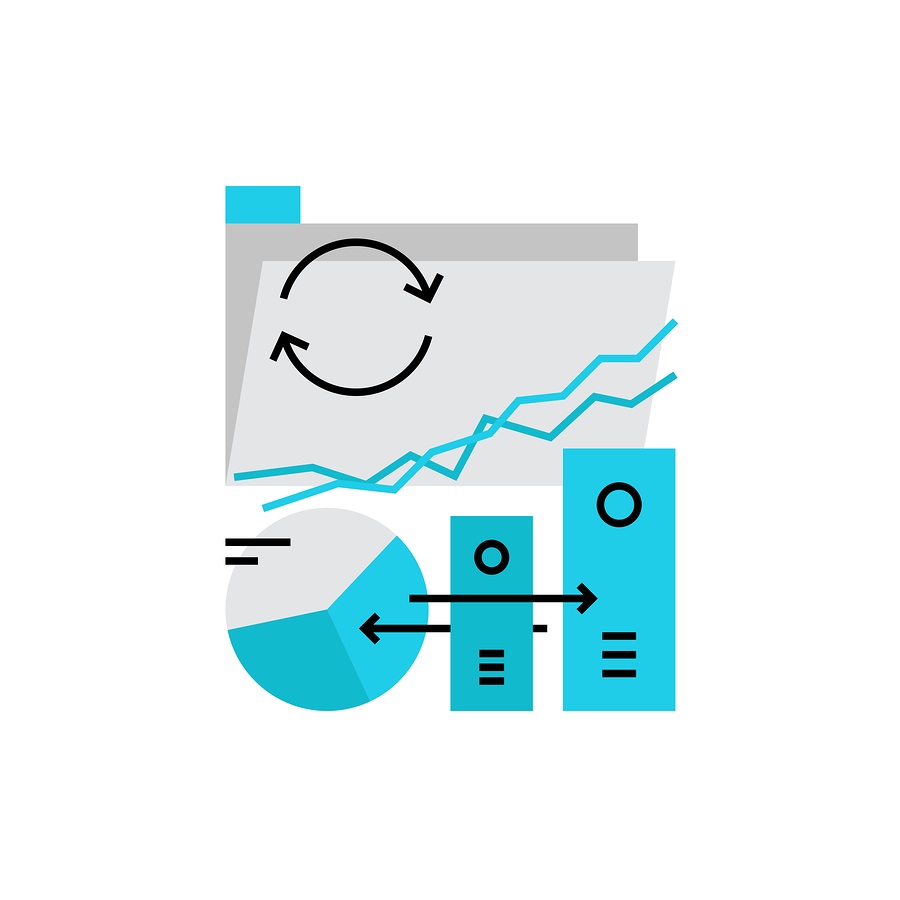 In July, the Pennsylvania Department of Human Service (DHS) implemented revisions to Appendix R, Encounter Data Submissions Requirements and Accompanying Sanctions for Noncompliance. The focus of Appendix R is two-fold: DHS is interested in both the timeliness and acceptance, as well as the accuracy and completeness of HIPAA-compliant file submissions. Recently, DHS responded to inquiries on outstanding items listed in a previous post on the subject:

The revisions went into effect on July 1st, however, it was not clear if the effective date applied to the dates of service on encounters, the date encounters were submitted, the dates they were adjudicated.
DHS clarified that the effective date applies to the date encounters are accepted in PROMISe™. DHS considers acceptance to be the date at which an encounter has been submitted and has passed PROMISe™ edits. This makes sense with respect to the issue of timeliness and acceptance. However, it is still not clear what time frames will apply to assessments of accuracy and completeness.

It was not stated if denied encounters would be included in acceptance counts, nor precisely how voids would be treated in any metrics. These questions are complicated by the fact that PROMISe™ communicates the acceptance of the void as a “denial”.
DHS clarified that Appendix R standards apply to paid claims only and that voids are excluded from timeliness and acceptance calculations.

Given these recent clarifications, ACA is working with BH-MCOs and oversight entities with which it contracts to determine how to best adjust its reporting to most accurately reflect both encounter submission timeliness and acceptance, as well as accuracy and completeness.